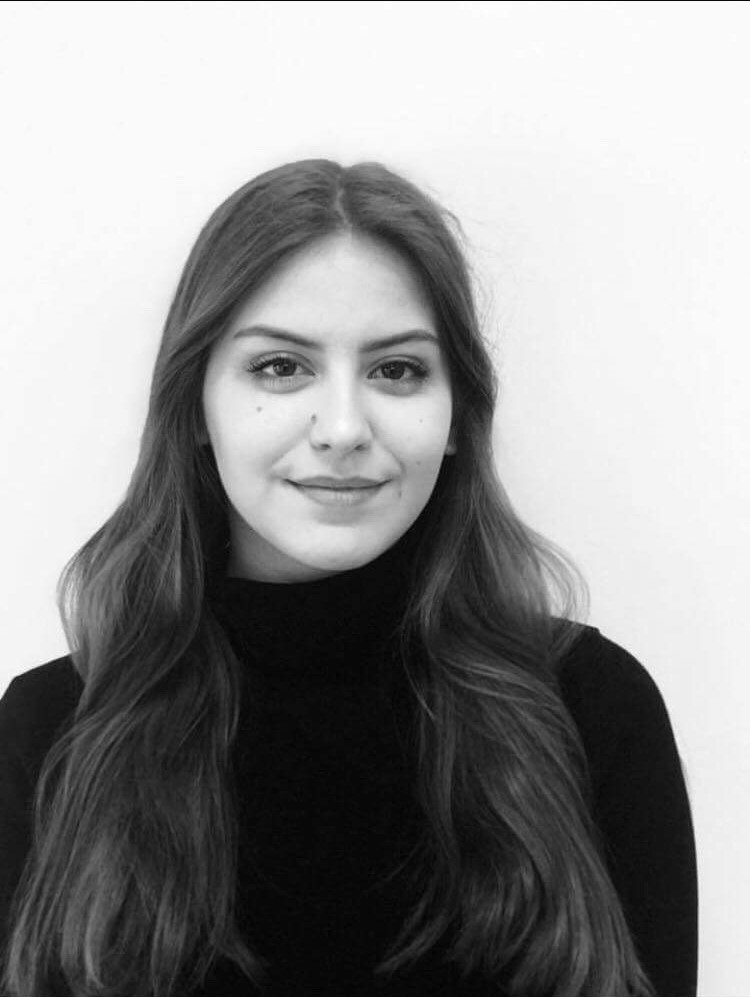 Honey Jones BCyA is a 16 year old British Actress and a Human rights advocate. Honey was awarded the Include Me TOO Creative Arts Award for her work mixing Acting and Advocacy at 11 years old in Birmingham UK.

In the years following Honey has worked with Plan International UK to share what it’s like to grow up as a young Autistic woman in the UK today, gained the lead role of Layla in the Guardian Newspapers Autism and Girls award winning Virtual reality film, participated in the National Autistic Society’s Playmobil advert for World Autism awareness week, spoken at the United Nations Geneva General assembly in celebration of the 10th Anniversary of the CRPD, for which she was awarded the British Citizen youth award at the House of Lords in 2016.

Honey works to fully and proactively support the UKs mission to achieve global sustainable development goal 5 for gender equality for all.


I am honoured and proud to be an ambassador of Include Me TOO as I want to help raise the voices and experiences of young people with disabilities in the UK today.